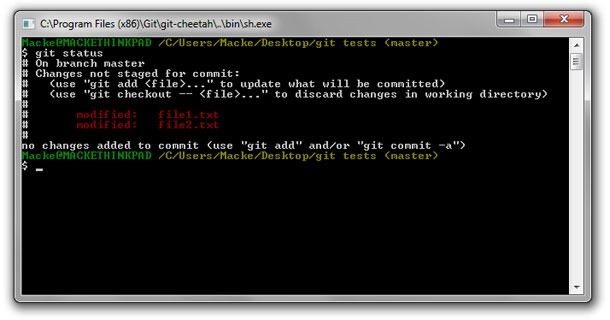 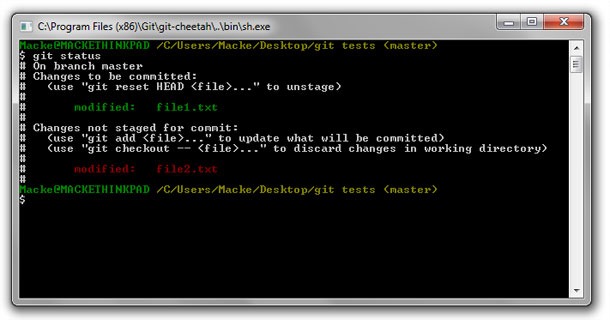 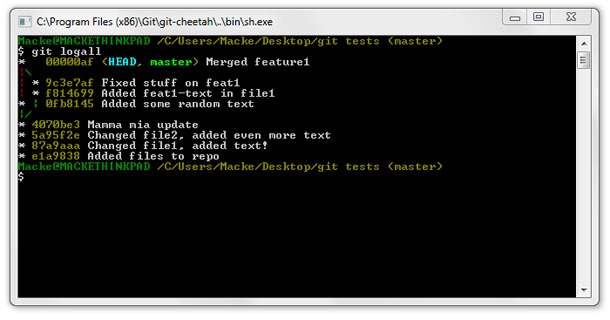 It is the magic -d that tells git to remove the branch. If the branch has not been merge you'll get an error and you need to "force"-delete the branch with

If you've been working in a feature branch and created several commits you might want to merge this into your master-branch but as one big commit. Let's say we have a feature-branch called feature1 with 3 commits that we want to merge into master as one commit.